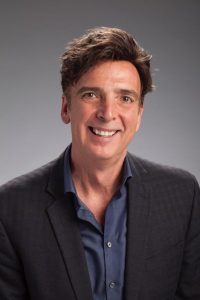 Dr. Steven D. Gustafson is a native of Royal Oak. He earned his degree in Biology from Adrian College. He then studied for his dental degree at Loyola University Chicago College of Dental Surgery. He graduated from Loyola in 1984 with his D.D.S and, a year later, married Dr. Shari Morningstar.

A resident of Royal Oak, he is active in the community, serving on the board of the South Oakland Boys and Girls Club. He is also a member of the Royal Oak Chamber of Commerce and the Royal Oak Optimist Club.

Dr. Steve was the recipient of the President’s Volunteer Service Award from Barack Obama. 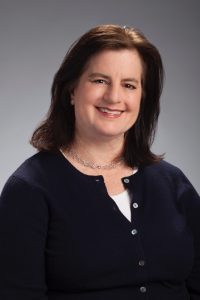 Dr. Shari B. Morningstar, originally from Lancaster, California, received her undergraduate degrees in Biology and Gerontology from the University of Southern California. She also studied for her dental degree at Loyola University Chicago College of Dental Surgery and graduated with her D.D.S. in 1984.

HOW IT WORKSNote: Mobile message and data rates from your cell phone carrier may apply.